Recently I was asked an interesting question:  “Does being different make you more pleasing to God?”  It’s a question that few are asking these days; many Christians want to “blend in” as much as possible with the culture around them.  Still, there are some who entertain the question, and I’ve come across various responses to it, some verbalized and others implied.

Some people feel spiritually superior because they think they have a corner on the truth.  Perhaps it’s a minor doctrine that they’ve twisted out of proportion or even a false teaching that they hold.  They take pride in being different from other Christians who haven’t been “enlightened.”  Often this sense of superiority is a subconscious motivation for people who accept false doctrine.   Several passages in the New Testament warn against this mentality.  In 1 Timothy 4, for example Paul warns against ascetics who felt like they were more spiritual because they denied their fleshly appetites.

Other people apply this same kind of thinking to outward appearance and behavior.  Some dress strangely or act differently from the culture around them because they think that doing so makes them more pleasing to God.  Others equate conservatism and traditionalism with holiness.  They may avoid current fashions or new technology because they believe that to accept these would associate them with the world (they define any part of current culture as the world).  And since they are different from those around them, they assume they are pleasing God.

On the other hand, there are many who are much more concerned with fitting in with ungodly people than about glorifying God.  I once met a Hell’s Angel who called himself “Washboard Willy”. He explained to me that he had a ministry to the bikers.  He would ride with them and carouse with them in order to “evangelize” them.  A similar attitude is prevalent in many churches today.  Their clothes are hip, their media is slick, their music is fine-tuned to match any popular genre, their messages are entertaining and soothing — designed to please without confronting anyone. They call their approach “redeeming the culture.”   I call it sacrificing the gospel on the altar of popularity.

Each of these approaches to “differentness” share something in common.  They emphasize their “differentness” or “non-differentness” rather than the gospel.  Those who love God with their whole heart and seek to glorify Him in every area of their lives will be fundamentally different.  They will make different choices in every area of their lives.  Their dress will be appropriate, but not strange.  The music they listen to, the books they read, and the entertainment they choose will be what is best suited to lift their hearts heavenward and equip them for serving God.  Their time will be carefully stewarded as belonging to God.

Christians will be different, but their “differentness” is a by-product, not a goal. 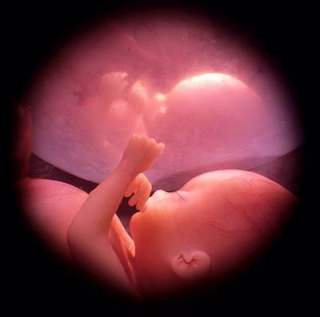 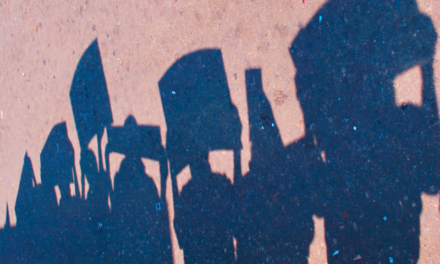