The Beauty of Holiness 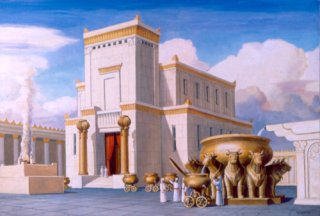 It is an unfortunate day for terminology.  Words are too often lacking in precise meaning, yet often infused with subjective connotation.  Terms go in and out of style faster than a shopaholic changes shoes.  “Political correctness” is a shifting line in the sand around which people dance in trepidation.

Sadly, biblical terminology has fared little better in the current linguistic climate.  Liberal theologians have had a long tradition of speaking one thing and meaning another.  Only through careful study does one understand their true meaning (or lack thereof).  Even in broader evangelicalism, basic concepts like “grace” and “gospel” have suffered violence. Instead of understanding “grace” as “divine enabling for faith and empowerment for sanctification”, to many it connotes a vague, swept-off-your-feet-by-Jesus feeling.  Since “gospel-centered” became a buzzword, many people use it with a very unclear idea of what it really means. Those are the terms in vogue right now.  Terms not in vogue include holiness, hell, discipline, and, well, basically anything that involves spiritual sweat.

The prophecy of Zechariah is seemingly a study in the true meaning of all of these terms.   It concerns God’s grace toward His sinful people.  Written to Israel in captivity, it is filled precious promises. Here are some of them:

Another key verse, Zechariah 4:7, also emphasizes the presence of God’s with His people. It is noteworthy that He is accompanied by shouts of “Grace! Grace!”

Thus grace and holiness are not pitted against each other.  Indeed, they are inseparably linked.  God’s grace is the empowerment and motivation for His people to strive toward holiness.  And the picture God paints of holiness in Zechariah is not negative or merely duty-driven.  It is dazzlingly beautiful – like God Himself.

Tweet: “Grace and holiness are not pitted against each other.” iancolumba.com/?p=403

Zechariah closes by describing the second coming of Christ.  Dramatically, as His feet alight on the Mount of Olives, an earthquake splits the mountain in two.  “In that day . . . the Lord shall be king over all the earth (14:9).”  And it is no mistake that to be found everywhere in the beauty of His kingdom, from the bells on the horses to the vessels in the temple, is the inscription, “HOLINESS UNTO THE LORD.” 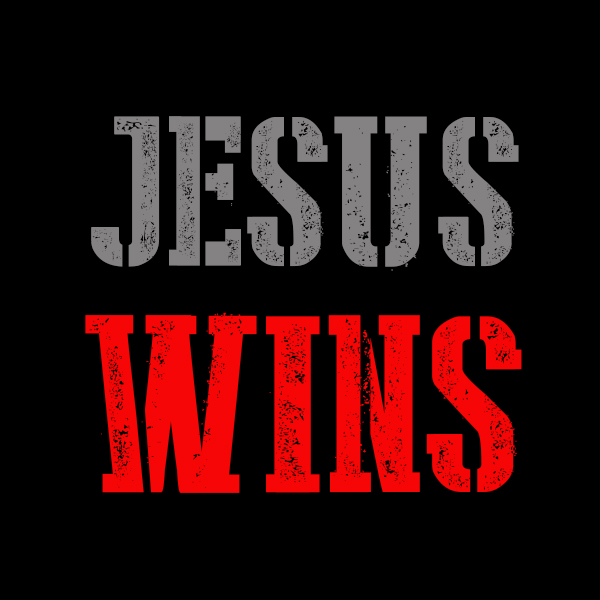 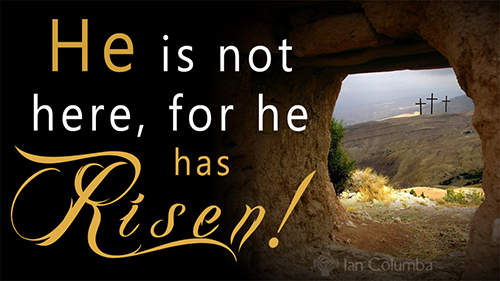 The Vicarious Resurrection of Jesus Christ