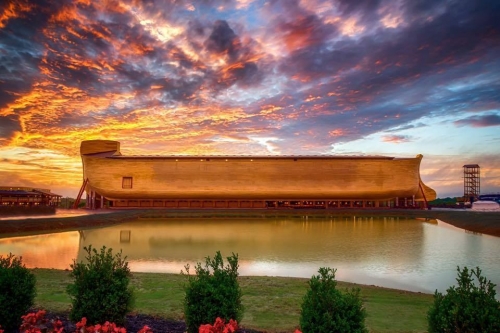 Recently, while helping with my church’s Ocean Commotion VBS, I tried to imagine what it would be like to be Noah, building the ark for 120 years.  Genesis 6 records:

The Lord saw that the wickedness of man was great in the earth, and that every intention of the thoughts of his heart was only evil continually . . .  But Noah found favor in the eyes of the Lord.

God’s grace to Noah was in giving him knowledge of the coming disaster so that he could prepare for it. But preparing for a disaster while everyone else is having a party is a sure way to get ridiculed. It was an implied insult, a wet blanket thrown, to everyone who does not want to know the truth.  It must have been extremely difficult for Noah and his sons to build the ark amid ridicule, scorn, and likely sabotage. Nevertheless, Noah stayed steadfast, found salvation through faith, and went down in the annals of faith as a “preacher of righteousness” (2 Peter 2:5). Whether Noah literally preached to the crowds that came to jeer, or whether his life and work—the massive message of the ark itself—was a silent witness to the truth, we don’t know. Either way, the message of repentance and faith was certainly made clear.

We are getting a taste of what it is like to stand against the popular culture. We too will face ridicule and scorn for living and speaking the gospel. The story of Noah is a massive encouragement to attempt great things for God, even while facing persecution. It will be worth, even if nobody listens to our message. God will still reward our faith.

Incidentally, the Ark Encounter, a full-scale replica of Noah’s ark built by Answers in Genesis and Ken Ham opens to the public today. While some may dismiss it as a tourist attraction, it is performing the same function as the original ark did thousands of years ago. The Ark Encounter has received a great deal of publicity—much of it full of scoffing—but it is making an impact. Seven thousand came to the private ribbon-cutting ceremony and thousands more will be confronted with the message “repent, for the kingdom of heaven is at hand” today and in the coming days. I’m thankful for Ken Ham and his willingness to stand for God and proclaim His righteousness through a timber-frame testimonial. 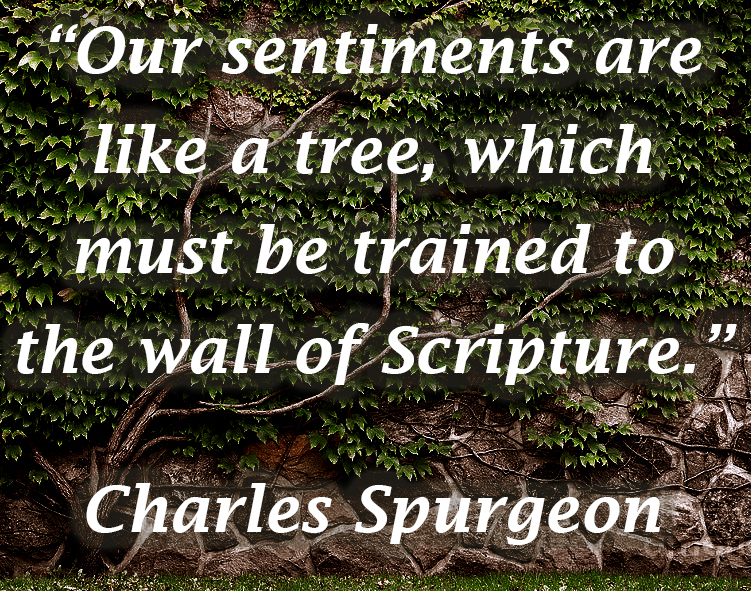 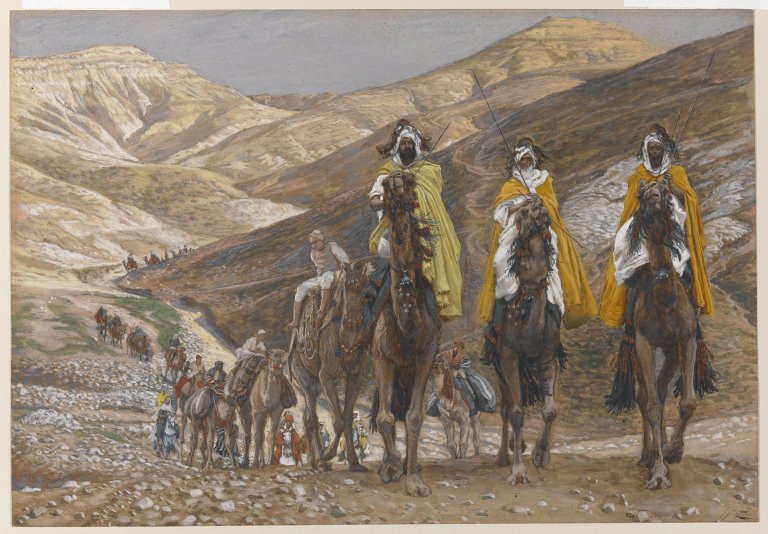 Who Were the Wise Men? 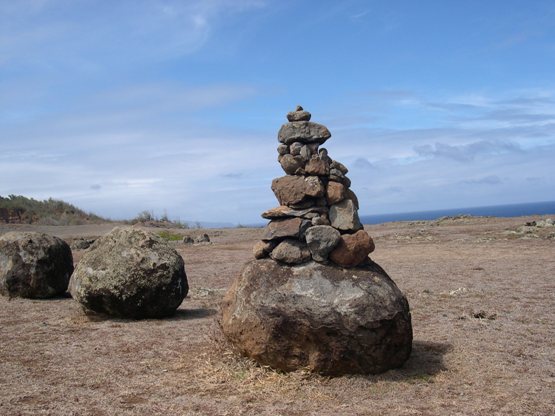